I haven’t posted for a while. Usually it’s because I’m too lazy. This time, I didn’t have the time. I skipped last week and the week before since this Memorial Day weekend is still fresh in my head. I’m gonna tell you about the most recent things and finish with the most outdated.

I had this show planned for a long time : FKJ live at 1015. I’ve been listening to his music for 2 weeks and was kinda excited to see his Bay Area live debut. My name was supposed to be on the guest list. It wasn’t. Spent the first 20$ for a show ticket since I moved here. The crowd was way too packed for me but the performance was enjoyable, although too dark to get decent shots.

Before that, I had my first quesadilla with a friend, Jamille. We ate at El Metate (just yelp it), the restaurant next to my place. Afterwards, we drank vodka shots with 7up.

I left the City for a road trip to Santa Cruz. A taco pit stop at Chipotle and a bubbly milk tea later,  I finally arrived in sunny Santa Cruz. I went to the Boardwalk and had a Funnel Cake. I sat down under the train tracks bridge for a while and came back exhausted, since I went out the day before.

Napa Valley – The US finest’s wineries

After this amazing trip in South California, I headed back North. My friend Alice kindly invited me to join her and her friends for a wine tasting day around Napa Valley. I learned new things, tasted bubbly wine in the first place, then multiple tastings, that ranged from Cabernet Sauvignon, Merlot to Pinot Noir. I’m not a wine expert, I just enjoy drinking it, especially with food. 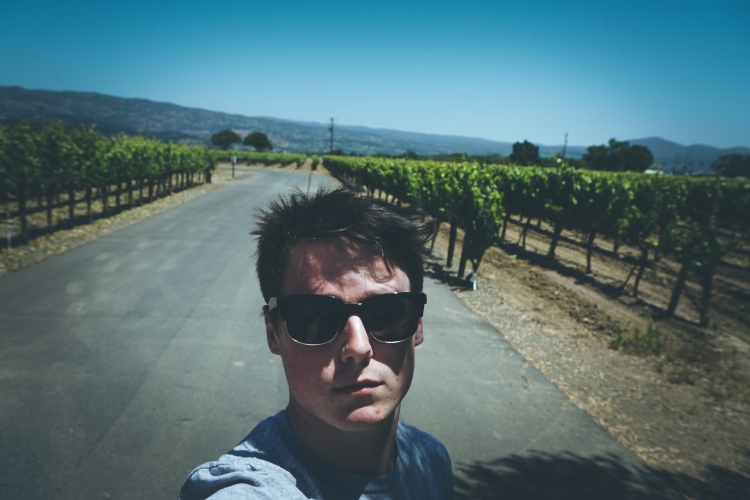 Giants – Dodgers : How I went to my first baseball game

I find baseball really interesting, although I’ve never been to a game (so far !)For me, it’s part of the American culture, and I wanted to experience it. I went to a lot of shows thank to my internship, but I wanted to see what it was like to experience a baseball game. Well, maybe later if I find someone to go with: there are a lot of games (up to 3 home games a week). I wasn’t in a hurry.

Well, my luck changed that. I was on the way back from work, about to grab a Panda Express in the Westfield mall. I saw an enveloppe on the ground, I took it, there was nobody around. I opened it and saw 2 Giants tickets for last Tuesday’s game. Actually, these weren’t two tickets, but a pre game ticket with an actual game ticket. I tried to find the owner, without any success. I finally decided to go on my own.

This is the view from the AT&T park, home of the San Francisco Giants. I’m showing you this since I wasn’t really following the game, but experiencing everything around. Plus I didn’t really dare to sit on my spot, since I had found the ticket. The choice of food inside the stadium is crazy. So is the price.
I felt like Baseball is also about hanging out, especially since it’s a slow game. You could even see people watching the Warriors game on tv screens while they were in a Baseball stadium.

Too much things, not enough time

I could continue this post for a long time. But i want every one of it to reflect a moment. I went to Muir Woods with Alice, to Mendocino/Glass beach with my friends Thomas & Anne Charlotte. I also met S.P.Y, and Camo & Krooked. I took pictures of the Wombats and Alison Wonderland. (just check the evenseeker blog ). 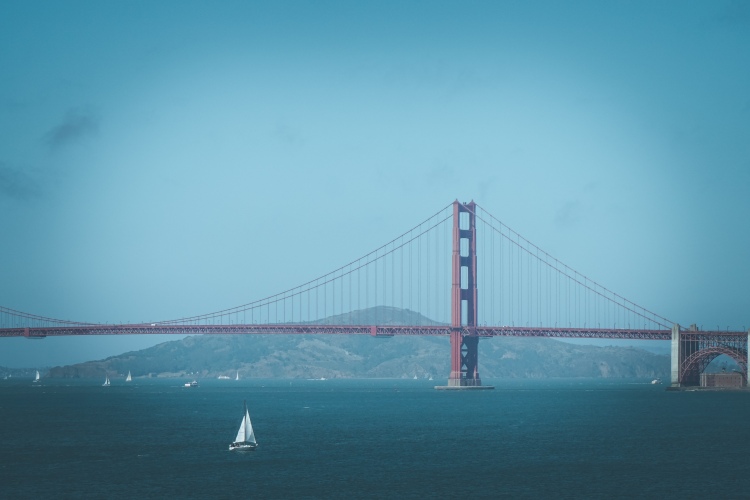