I really should have kept a diary 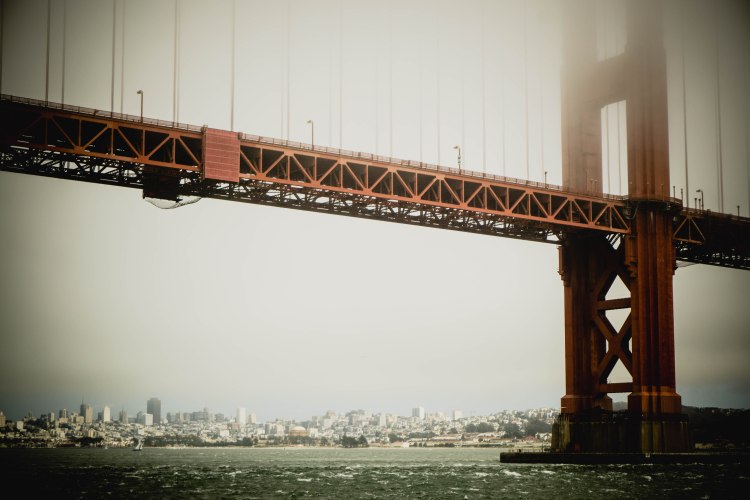 As I’m typing this, I left San Francisco more than 3 weeks ago. I got so used to my lifestyle that I forgot to write a diary. Maybe I was unconsciously thinking that I would have more time there. Anyway, I have countless pictures to remember, but it loses its effect when it’s not written live. It was my first time abroad, and now I only have one thing in mind : going back. Maybe it’s a “the grass is always greener on the other side” effect. Maybe my life there was amazing. I could be whoever I wanted in a city where you aren’t judged. Let’s go back on my last SF hours. 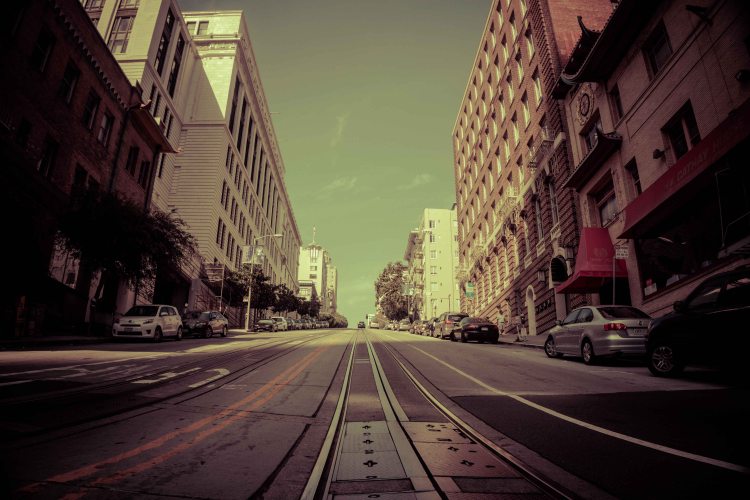 Having a 9 to 5 work schedule in the most active city in the world is something words can describe. I jumped into as soon as I arrived in the city. I really hoped being on vacation wouldn’t become boring. It didn’t. I went to a lot of places I never had time or opportunities to fully explore, especially during daytime. Japantown, North Beach, Chrissy Field, The Tenderloin, Nob Hill and many others were crossed of my bucket list. 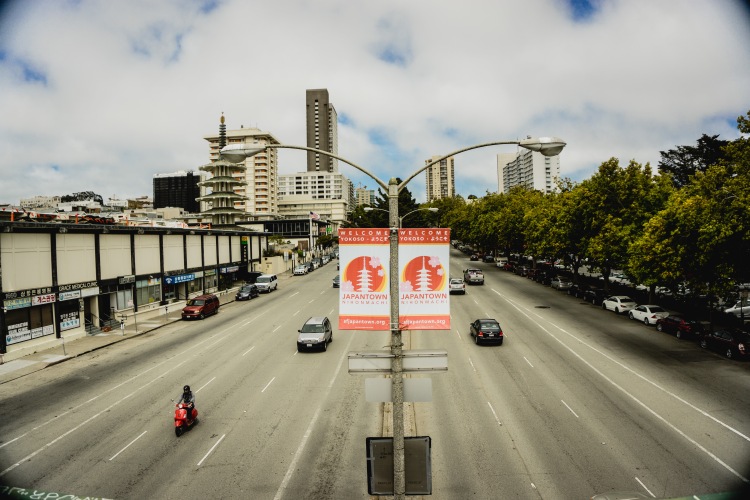 Now that I’m back, wandering in the city seems to be something unreal, while I took it for granted when I was living there. It became some kind of routine, but when I look back, I would do anything to turn back time. That’s why I bought a place ticket to go back in November, for the Thanksgiving holiday.

I didn’t get bored at all, and it was mostly thanks to my friends and especially one person to one person. I first met Shui Hua Chang online in May and we agreed to go for a photo walk in Bernal Heights park, place neither of us explored before. I thought it would only be for a few hours. We ended up getting ice cream and walked all the bay back to Dolores Park and wandering in the Mission district to get beers. 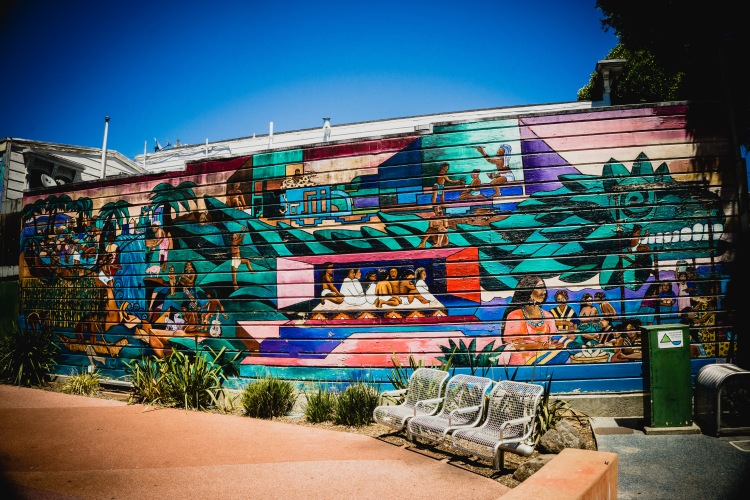 After this, we had a burrito and took the bus back to downtown. It was a 7-hour long first date. We saw each other the very next day, we walked from Union Square to North Beach, crossing Chinatown (where I had my first dim sum). Ashley (Shui Hua) is now my girlfriend. We started a crazy long distance relationship, as I’m coming back to see her for Thanksgiving, and as she’ll come visit me for Christmas. To be continued.

In my last post (which was written live but posted one day prior to departure), I told you my internship came to an end and that I was about to take pictures for The Chemical Brothers for my last show. That was before my press pass for HARD Summer festival was granted. One week after I arrived in San Francisco, I met my friend Karen and told her about my job. She told me about this festival and that I should try to get passes. My first request was denied, and thanks to my coworker Mattea and the magic of PR, I finally got it.